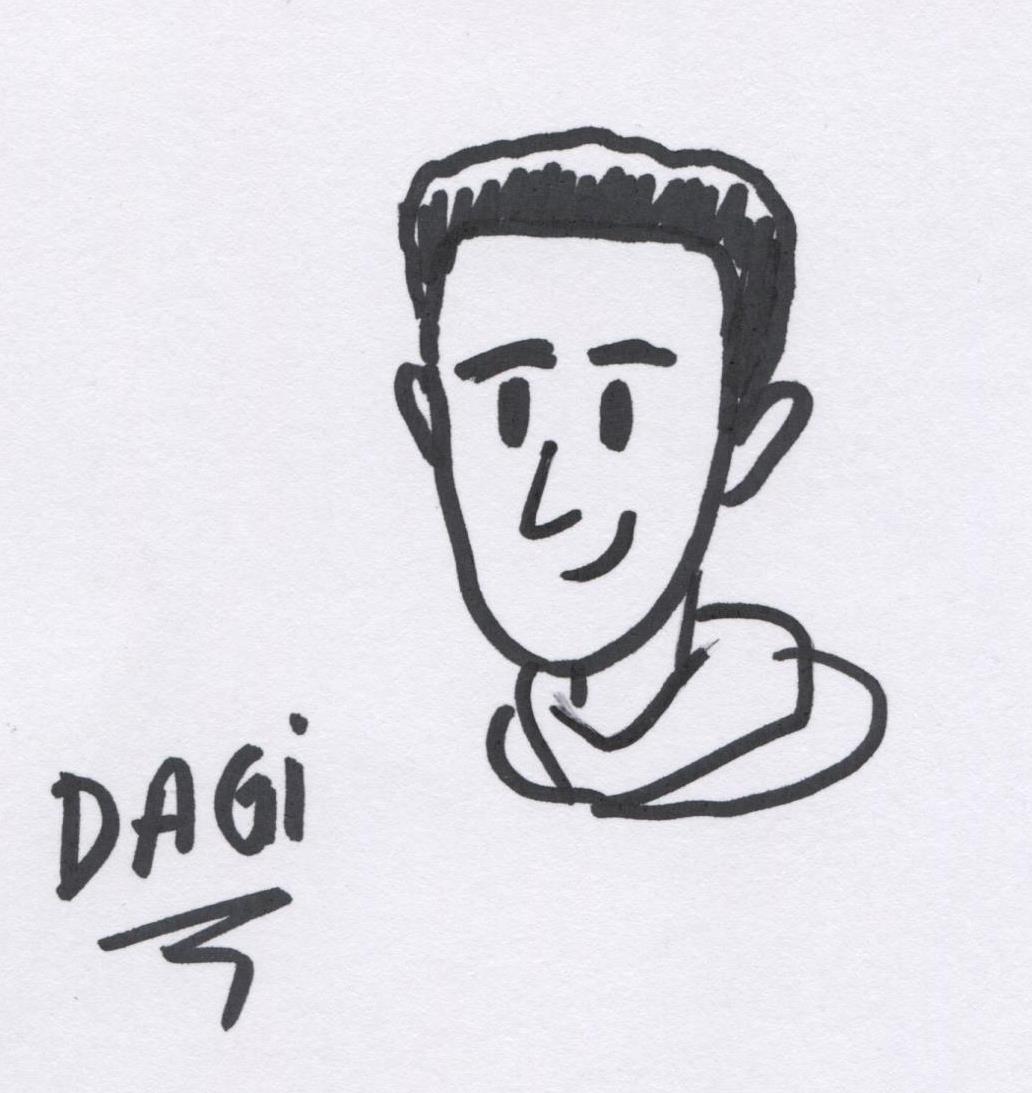 The earliest recollection I have to a life’s purpose is when I was ten and playing this game. Waldo is a sneaky bastard who goes around photo-bombing old and new drawing. And the rule the game is simple find waldo. I remember being really good at it and saying hmmm… I think I am made for this and don’t mind doing it for the rest of my life. By then I didn’t come across the saying “Never say never, never say forever)

I grew up in a family that loved games and since my dad used to travel a lot, he used to bring a bunch of them (analog, digital and physical). While I was still enjoying my waldo experience I got introduced to Legos. For those who don’t know Legos, they’re interlocking plastic blocks where you can build stuff with. And I was really good at it. Was building everything and I remember people saying I should become an architect. And I said hmmm… I think I am made for this and don’t might doing this for the rest of my life.

Then computers came into the picture. It was 2001 and I remember my sister coming with this 8 inch floppy disk. She puts it in the computer and there was this 10 or so lines of gibberish text and she pressed enter and there was a car. It was not a real car it was two boxes and two rotating circles. And I was like “What kind of sorcery is this? I don’t mind doing this for the rest of my life” You get the pattern right?

I changed my mind from being an architect to being a software engineer, studied Electrical Engineering and was writing codes for like 7 years. Everywhere I go I see codes. This was it? This was the Matrix? or was it?

Two year into my job my boss brought 3 fresh graduates straight our of the oven and said this will be your mentees. First I was ok with it. I showed them what it feels like to be a mini god. But one day it strikes me. In the past I use to write codes everyday and when I go to be it stopped. Now 3 folds of codes are being written everyday and when I go to bed someone is still writing some codes. I said to my self “I’ve become Dr. Frankstine… I’ve created a machine-monster. I don’t mind doing this for the rest of my life.

After 8 years of mentoring and leading a team of 35 minions another awakening happened. During these times we’ve made lots of solutions but most of them just failed. A client comes tells us their problem, we make a solution, give it to them but they will never use it. We keep asking why and we finally found the answer. People lie, people lie even to themselves and most people don’t even know what there problem is. Words are the least effective way of communication. You know what better than word, real actual interaction, emotions, experience… games. The reason you find me standing here claiming to be a game designer.

It seems I’ve run in circle and I’ve ended up where I started in the scene that one now I’m making the games I used to play but second I was looking for Waldo all along. I was never the gamer, the designer, I was never neo, the mentor, the manager nor the game designer. I’ve always been the observer in search of waldos in the real world and here I am looking for another Waldo in the Engaging Humor Pathway. And this is my life

I want to finish by a quote
“If my maker came to me and asked if I wanted to live a million years, I would say hell no, I want to live a thousand years a thousand times once as a healer, once as a preacher, once as a begger, once as a teacher” you get the point right?
You see, If you’re seeing for a grand purpose in life, you’re seeking madness,
and if you find it, you’ve surly gone mad. There is no purpose to life, but if you must seek one, then seek to immerse you self in the now, to play the role that you are now until the next role comes up in the horizons.”
I hope you find your Waldos and Your Waldos find themselves.

and hmmm… I wont mind doing this for the rest of my life.

Tags: Writings on the Air.

Mirror Mirror In the Pocket