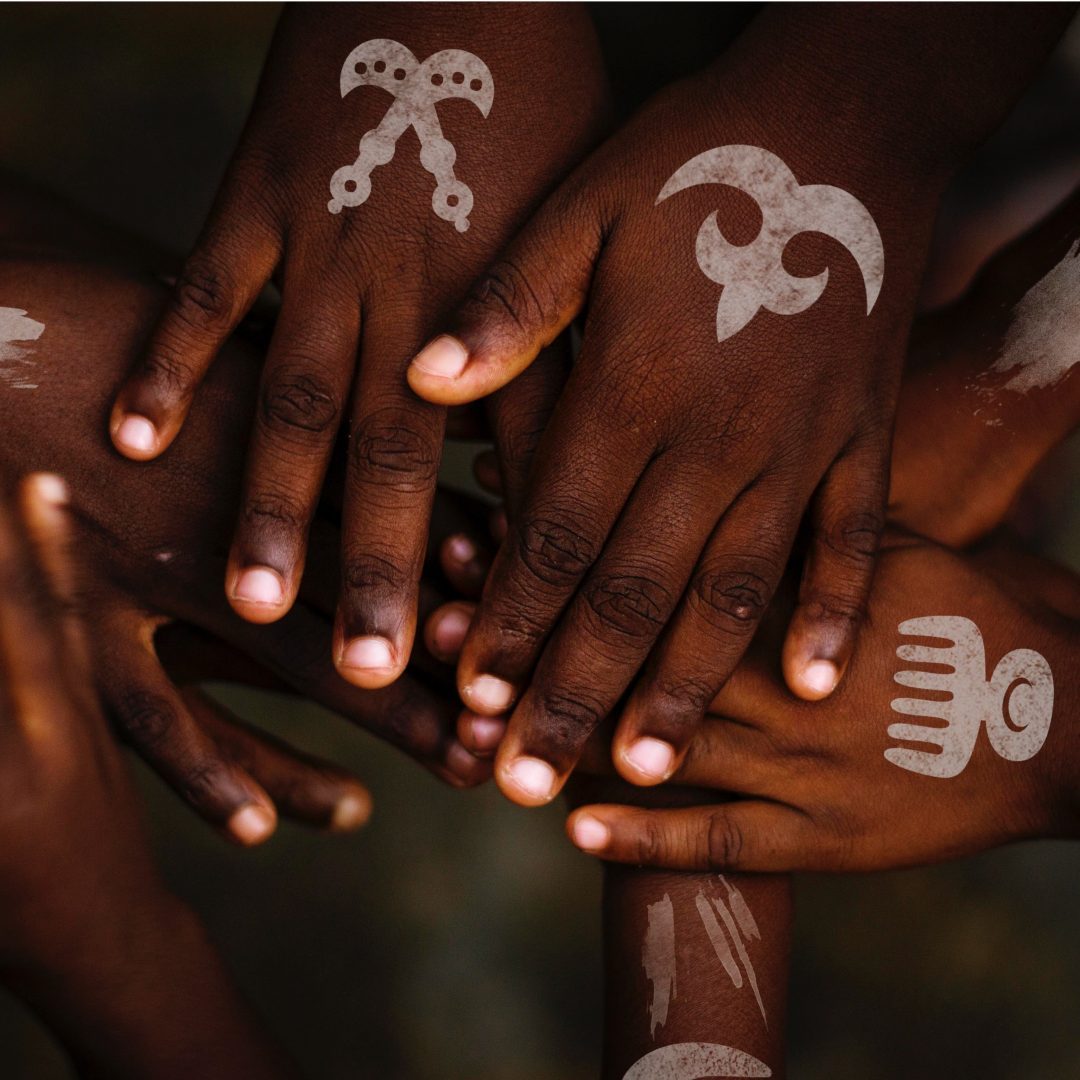 “Is one in control of his destiny or are we going along a predefined path?”

is a question that was never answered and still up for debate and most likely will not be answered anytime soon [Me being not a pessimist]. The matter of Choice and Chance has always been up for debate. One school of thought in fact tries to match the two together. It claims

“We are all going in a predefined path and we can’t change it. What we are in control over is the mental state and attitude we’ll be having along the way on this written journey”

That seems a bit challenging but lets just analyse the facts. Lets review the basics.

So we where created by God, Allah, Universe, Nature, The Maker, Big Bang…. Or to put it into a more politically correct way, we didn’t come to existence out of our own will. So, if that is the case, then that most probably means that another’s will is responsible for our presence on this world. Even though the identity of whose will it is that made us is debatable it also bring us to another question

“Why were we created?”

Now we come to Choice. We might not know who made us but we know that the will that made us either had an ill intention for us like the claim that we might be a laboratory experiment of a higher being or a good intention for us like the claim that we are destined for greatness and reunion with our maker. So now, we come across something that we can control, our thought, our choice. We can choose to think that we were made out of bad will and live out our lives with anger, sorrow, misery, hopelessness, worthlessness and powerlessness or we can chose to think we were made out of great will and live our with love, faith and hope.

But what if there is no such thing as The Maker. Well this is understood in seeking a somehow interesting answer to the question that is to do with what is going to happen in the afterlife. If you don’t believe their is a Maker and if that is the case and there is no Maker meaning no afterlife, then you will not get the chance to say I told you so. But… If you still don’t believe in the existence of a Maker and if He really did exist meaning there is an afterlife after all you most probably be “literally” doomed and there might be people saying “I told you so” for eternity.

So, with the jokes aside, I chose to believe about a Maker that has great will for his works of arts, vis-a-vis US. And that will I call Love. Love is a maker by itself. It is “creat”ive, It is growth. And if we see through the fiber of our society, you’ll find love to be its foundation. It is the fabric for marriage, family, community, society, nation. Love is constructive, it’s building and ever expanding. And there lies our significance.

“The sum of the parts is greater than the whole”

“The mind makes a wonderful servant, but a terrible master”

So I finish up by advising you to always think and while thinking, shape your thoughts through love. Always ask yourselves.

“IS THIS THOUGHT EMANATING FROM LOVE?”

Mirror Mirror In the Pocket