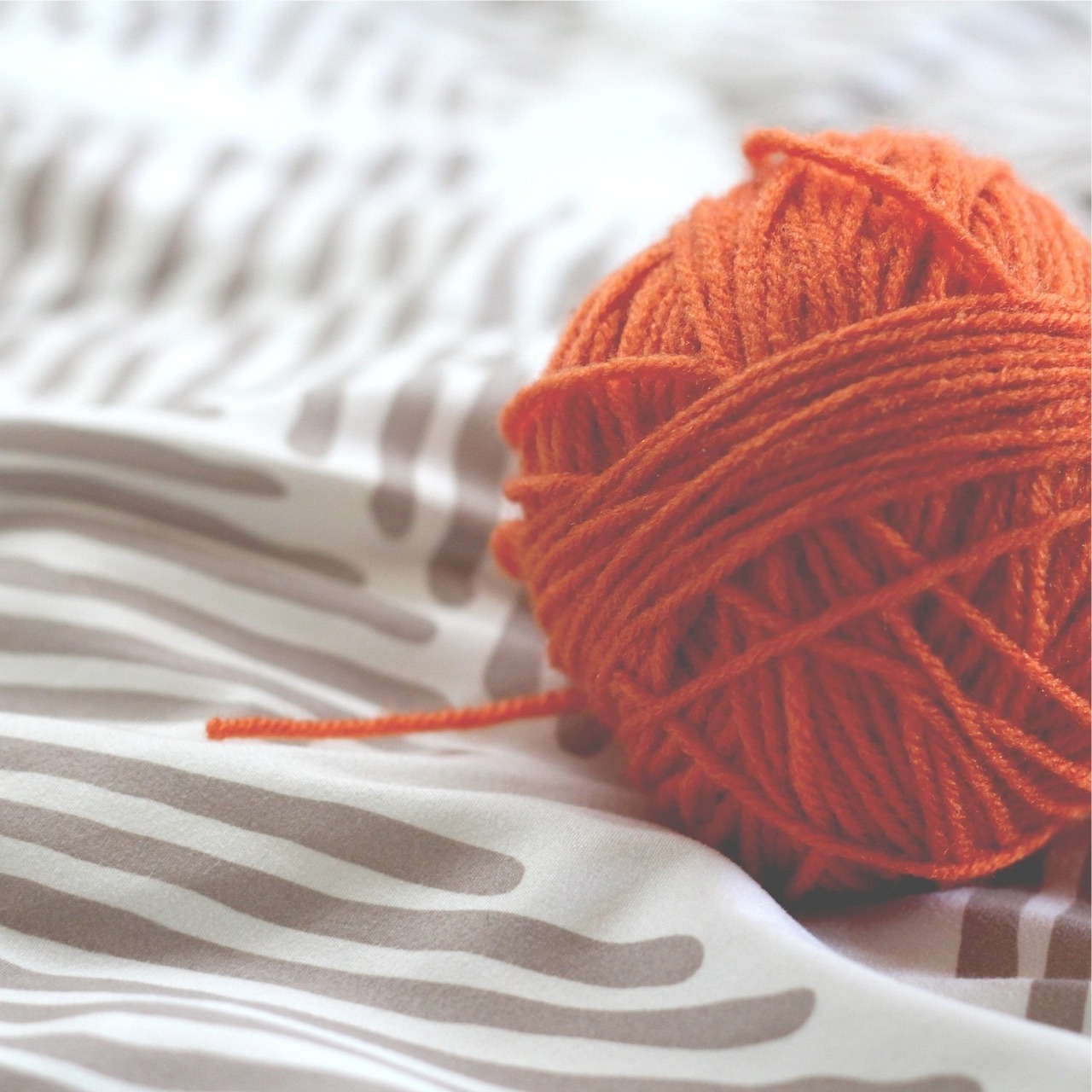 Unclutter yourself 1.0 from Dagmawi Bedilu