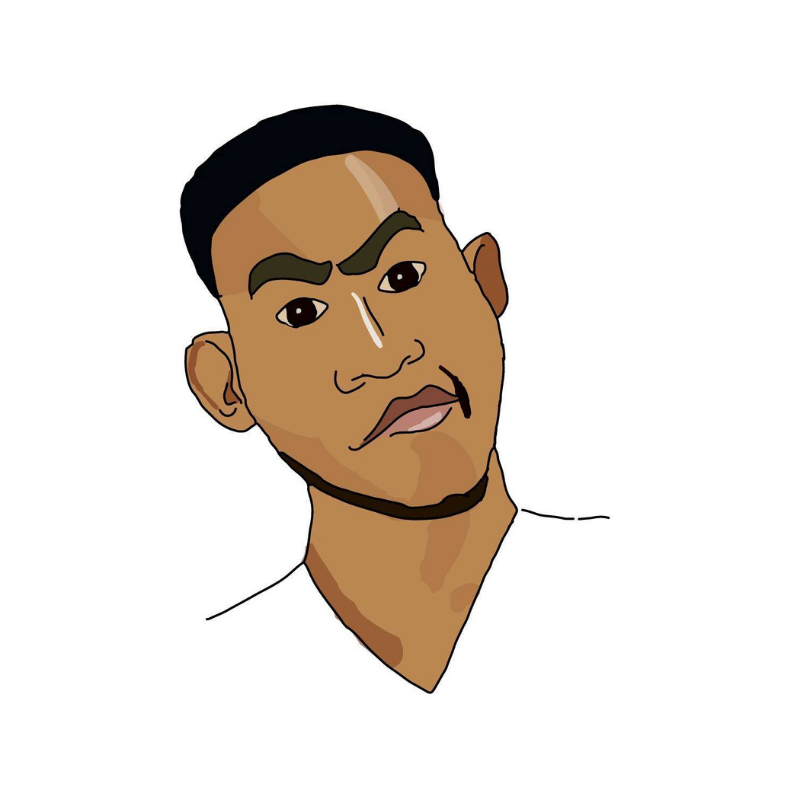 Games? Really, As games children play with? That’s what I read in most people’s faces every time I introduce myself as a game designer. That feeling of disappointment, in how I’ve wasted all the knowledge and opportunities life has brought in front of me. But few curious minds and people who know my ‘principle’ based lifestyle dare ask the question “What’s the big deal about games?”

Many people are skeptical about games. The first thing that comes to peoples mind when they think of games is a wasted/pass or leisure time thing and even though growing up with games in a game-loving family and having been a gamer all my life I’ve also had this skepticism in me. And that’s until October 17, 2016.

In mid 2016 I came across on social media, a call for application for Gamify Your City workshop organized by the Goethe institute Addis Ababa which I decided to apply for (who would have thought that a click of a button would completely change my life) and  I remember the first day of workshop vividly as if it was yesterday. Before that day, Having been from an engineering and management background, My life’s philosophy was completely different. I was a division head in a tech company and I believed science and engineering was the way for a better future for humanity but I’ve always felt there was something missing, the human element. That’s until I met a bearded German man when he was conducting his first gamification project here in Addis. I was sitting in the workshop being heading by then trainer, now mentor) Christopher Deed. It was a mind-blowing experience that left dumb-folded. It opened my eyes to the potentials games had in awakening and empowering passive individuals and communities and how games have always been with us, rooting our past and shaping our future. Games are human-centered and balance art and science and address the most important aspects of living which are empowerment, engagement, and enjoyment. That’s why we say and believe games are the highest form of expression/Art in that they make the audience/clients/users be more than just a simple spectators/listener. In games the audience is also the artist, they ENGAGE with the experience and express themselves in it.  It was the missing puzzle to a decade long question I had “why are people not using our solutions knowing it will help them?”.

A year forward, traveling around Germany exploring the power of games, Bethy, Julia, Christoph and I were having dinner after a successful launch of our first location-based game (Battle of the Times) and the idea of doing it for the whole Africa was raised ‘as a joke’ and I remember joking back saying I’ll leave my job if it did. Only had I known it was a mere joke to Julia and found out two days before Gamescom 2017 I found games will be where my future lied. Three years ahead as we see the horizon to a realization of an African dream, it feels my heart with joy knowing I’ve witnessed this and was part of it.

Having traveled across Africa meeting beautiful people and preaching the power of game thinking, I’ve never felt this alive in my entire life. It seems all this traveling across Africa had got me thinking about what it really means to be an African. don’t get me wrong I was never the pan-African type and still, I don’t claim to be one. Since I’ve always been immune to all kinds of -isms.

And during my travels, I kept on contemplating about the Pan-Africanism as I was noticing one thing… the people… genuinely beautiful people. I see them and I tear up. It’s as if I’m seeing myself in the mirror. They look exactly like me. But It seems I related to these people by a mere skin tone. It was not history nor language nor culture nor lifestyle nor locations or seasons that made us one. There was a much bigger commonality. I saw wasted dreams of a survivor who never had the luxury of a social safety net, I saw people who dream colorful dreams while leaving black&white lives. I saw life being beautifully lived while being surrounded by uncertainties, glowing lives lived in darkness. And that’s what made us one the fact that we all were dreamers in darkness. This darkness was not in the absence of light… no no no there was plenty of light way, too much of it as a matter of fact (We’re in the equator).  What we’ve lacked was the eye to see it with. In today’s world, That’s what truly made us Africans, that’s truly made us black, not our skin tone, not our culture, nor our languages, nor our flags but rather this darkness in broad daylight. And I truly believe game thinking is the tool that’s been missing in transforming our mindsets and that become a reality in the formation of an African Industry and I see EnterAfrica in the center of it all.

Let me closeup by saying this as a game designer, game thinking consultant

#AfricanGames – Could there be such a thing?

Game Thinking, What the hell is it?